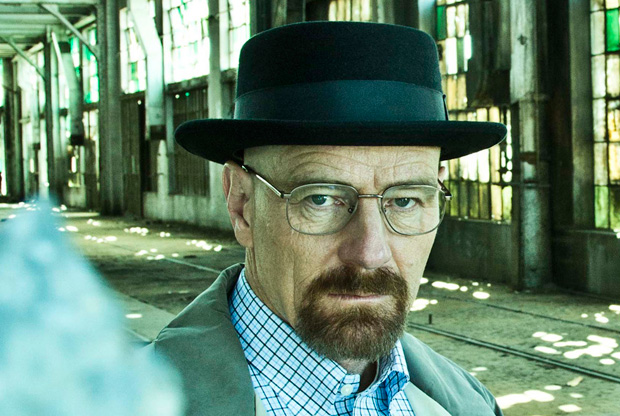 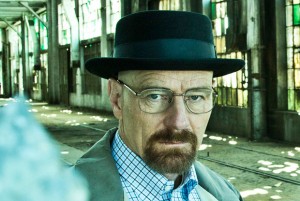 My “Team” a rag tag group of friends and bicycle nuts have been accepted into the Rapha Gentlemen’s Race.  This is awesome because the route is very much the roads I play on often.  It is going to be difficult.
The course is long and quite hilly.  I “MAY” have seen the course.  This possible sighting has done nothing to quell my fears.  The group that I am riding with are all of friends of mine.  We don’t ride together on a regular basis and do have some varying abilities.  This poses a bit of a problem as we are to start as a team of 6 and end as a team of 6.
The other MAJOR (not really) issue is team kit.  Most of the invited teams ride or race together on a regular basis.  We are most likely going to be a rag tag mish mosh of kits.  Maybe this is rock and roll?  Maybe it’s bad form?
I was thinking we could wear T-shirts with “CUTTERS” written in black sharpie and old gym shorts or jorts, but most of us are partial to our taints. 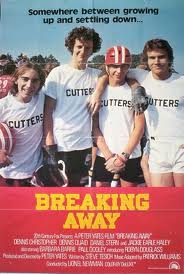 Truthfully my biggest issue has been my health.  I have been going backwards since December.  Not because I haven’t been trying.  Breathing has been an issue.

I got sick in December and have never bounced back.  In January at Worlds,  It seemed every time I went for a really hard surge I went backwards.  That was easy to write off to racing against fast guys.  After that I took a little rest and tried to continue training.  Intervals made me feel like I was going to black out.  Trying an uphill interval I almost did black out at the beginning of March.

First world problems right?  When I push too hard I cant ride as fast as I want… Waaah.  That’s what I kept telling myself.  I started riding with Skinny Joe in preparation for the Hell of Hunterdon.  Joe was beating up on me but that is to be expected.  What wasn’t expected was on one ride he looked at me and said “You need to get that checked out.  You were riding so much stronger at the beginning of cross season”

That was a little bit of a wake up call but being a stubborn dude I didn’t do anything about it.  Then Hell of Hunterdon came.  This is in my wheelhouse.  80 miles, lot’s of dirt roads and rolling hills.  Is tarted with a good group at the front.  One I should be comfortable in, especially given the fact that I have been training.  Then I promptly went backwards the longer I rode.  I was sliding from group to group like I water through a colander.

For some reason I still put off getting an appointment with my doctor for 2 weeks.  I figured it would get better.  I rode with CW twice.  Both longish difficult rides.  He walloped me.  I should at least be able to keep that young buck in my sights.

So I made the appointment.  After a minute of describing my issues breathing and hacking like Heisenberg the doc started nodding.  He believes I have Reactive Airway Disease/Syndrome as a lingering symptom from my wicked cold in December.  He also believes that it can be knocked relatively easily and somewhat quickly with an inhaler.

Why did I wait this long?  Not sure.  If you have something going on and that little birdie is chirping in the background to do something about it…. Listen to it.

Now I hope I a can be a help to the guys at Rapha Gentlemens Ride, and not a boat anchor. 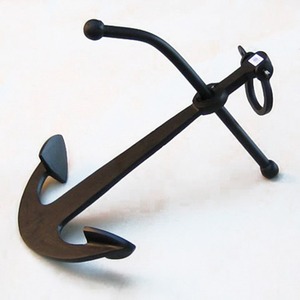