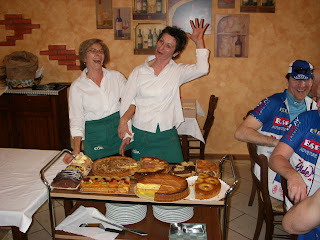 “Be yourself; Everyone else is already taken” Oscar Wilde

I was having a deep philosophical discussion with the man known as J-Fon yesterday.  We left the topic of the worlds problems and voting to other folks.

The topic of the day was riding in costume.  To paraphrase the conversation: J-Fon was complimenting the idiocy that was my Unicorn costume. I of course accepted the compliment and answered with a self deprecating comment about me looking less then manly.  Undeterred J-Fon pushed on and said that he was gaining an appreciation for riding/racing in costume because it forced him and others to remember that we are doing this because it’s fun.  If you think about racing it is really people just chasing each other around on two wheels.  We actually started riding these two wheeled contraptions because we liked it.  We continue because we like it, so lets remember to not take it all too seriously.

Alot of insight packed into that young buck J-Fon.  And he knows of what he speaks haven recently returned from a trip to Single Speed Worlds in New Zealand. 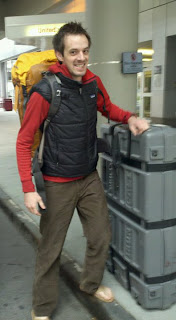 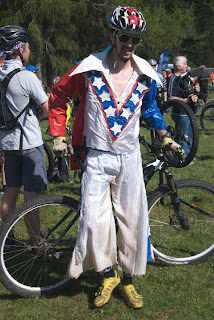 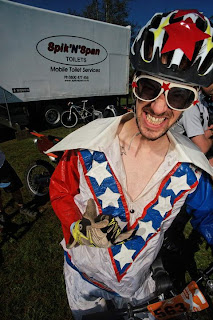 Let it be known Mr. Fonner knows how to party.

Another of the Brethren that knows how to throw down and soak up plenty in the fun department is P.L.  Known in the Republic of Portlandian Cyclocross circles on Halloween as BeetleJuice. 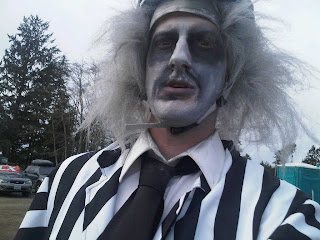 Now not to disparage racing.  It is a noble pursuit and one I plan on partaking in again on Sunday.  I just need to channel my Inner Young Fast Guy.

Devin doesn’t need to channel his Inner Young Fast Guy because he is a Young Fast Guy.  Looks pretty BAD AZZ rippin the rocks too. 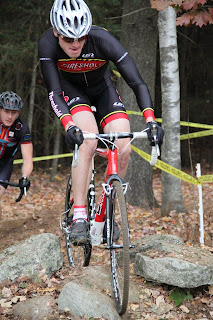 I believe later I’m gonna dress up as a lycra wearing bike rider and do my best interpretation of turning my legs in circles.  Maybe you should do the same.