Wednesday Quote What Season is This? 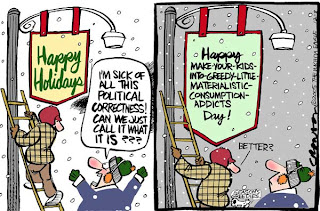 In the old days, it was not called the Holiday Season; the Christians called it “Christmas” and went to church; the Jews called it “Hanukkah” and went to synagogue; the atheists went to parties and drank. People passing each other on the street would say “Merry Christmas!” or “Happy Hanukkah!” or (to the atheists) “Look out for the wall!” ~Dave Barry

Today is the first day of Hanukkah.  Let me you all Jewish or not a Happy Hanukkah.  At Christmas I will wish you all a Merry Christmas and I will feel no shame in either greeting.  I will always wonder why sometimes I see Hanukkah spelled “Hanukkah” and at other times I see it spelled “Chanukah”  I get the Christmas and Xmas thing but the Hanukkah/Chanuka thing perplexes me.

Now since this is an exercise in rambling about bicycles not other peoples religious beliefs I would like to address the passing of one season to another.  Last weekend was effectively the end of the Cyclocross season at least for me.  The PA Cyclocross Championship’s were last weekend and I am here to announce that I am the 11th slowest Cat 4 cyclocrosser in the fine state of Pennsyltucky.  That is to say that I finished 12th. 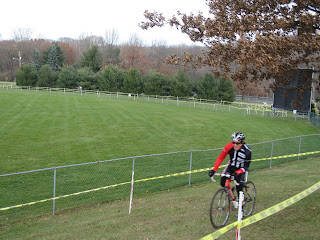 Having raced a whopping four racers all on one-day licenses I also managed a second row call up.  Let’s just say that it was all very impressive.  With that race done I am pondering doing it again next season, and actually riding my bike semi-regularly to participate in more cyclo-cross style pursuits.  I may even go so far as to say that I enjoyed myself.

But with that I do believe it is time to switch to MTB riding and to solidify that I finished the weekend with an MTB ride with T-Rav.  It was nice, slow, and we gossipped like caricatures of 50’s women or men over the fence. 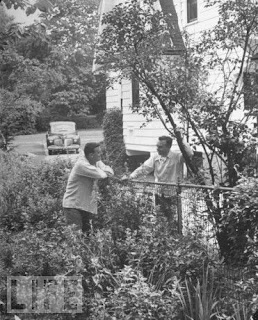 Then after I resolve to put the CX bike away the Bilenky Junkyard Cross pop’s up on the radar and I think I may have to attend.  Although this may be a not so thinly veiled attempt at masking beer drinking with bicycle riding. 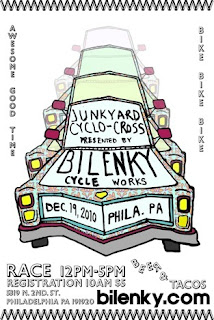 So I tell myself that this will then be the end of cross for the year and I may be right but then THIS pops up on the radar.  If prior experience proves correct this will be a great event.  The folks in the Lehigh Valley know how to get down and have a party disguised as a bike race.  Besides why not start next year racing cross?

So after all of this thought hurting my brain I think I decided that I will ride whatever bike I feel like riding at the time.  Instead of having specific seasons to ride specific bikes in my stable.  I declare it bike riding season 24/7 365.

With that bit of randomness dropped, I will going out and spread the gospel of two wheels propelled by a chain.  Hallelujah. Don’t forget to pump your tires.  Proper pressure is essential.

I ask not for a lighter burden, but for broader shoulders. ~Jewish Proverb