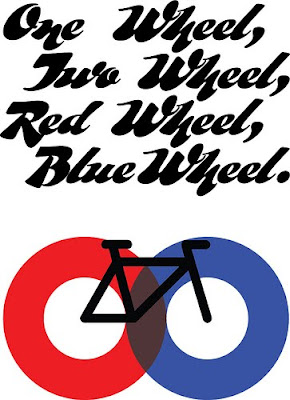 Doctor Seuss That Is.

“Be who you are and say what you feel, because those who mind don’t matter and those who matter don’t mind.”
Theodor Geisel

Getting back from the Handbuilt Bicycle Show (by the by ALL Bicycles are Handbuilt by someone) I was raring to get up a bunch of pic’s.

That didnt happen. Thirty some-odd hours of computer scanning and the fancy thinking box is back and running (sort of)

Well the Bike show pic’s are going to have to wait because I must pay my respects to the DOCTOR; now I’m not talking about DR. J the star of that epic 1979 cinematic masterpiece “The Fish that Saved Pittsburgh“. 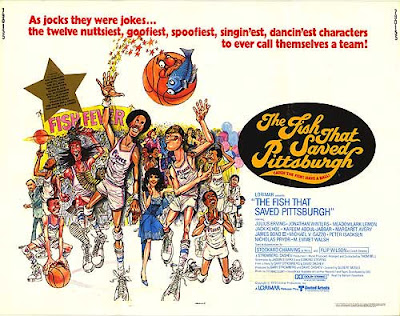 This is about Doctor Seuss.

Before paying homage to the Dr. I will give you a sneak preview of the “Best of Show” in my humble opinion. 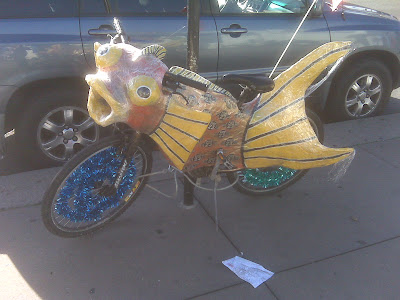 Now this being a blog somewhat loosely tied to cycling I searched around and tried to find an image that I know exists from one of the fine literary physician’s books. It is one of his crazy creatures riding a bicycle.

Searching Google yeilded no results but I did find this great picture of a monkey riding a bicycle. 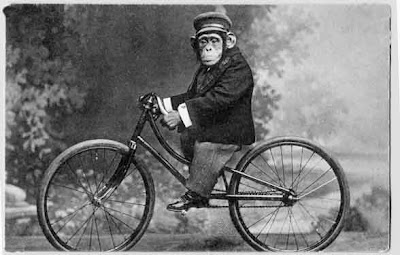 Upon further inspection I also learned that Mr. Geisel started his career in advertising. He created some cool stuff, such as this. 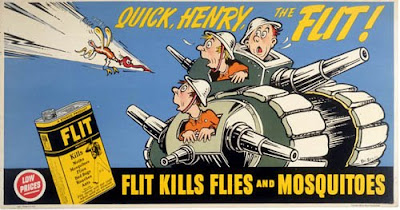 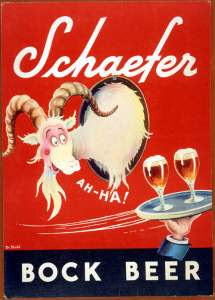 Good old Ted was also very political, and quite anti war. it’s not surprising to learn that Teddy was not tolerant of Racism, but there is some controversy about his treatment of the Japanese. There is a brief political history of Senor Seuss HERE.

Images such as these have fulfilled my quotient of “You learn something new everyday” for the day.

Feast your eyes on these… 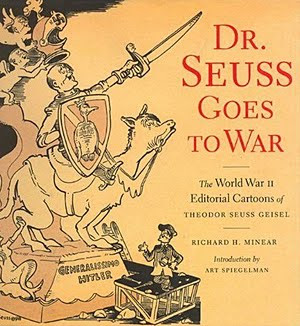 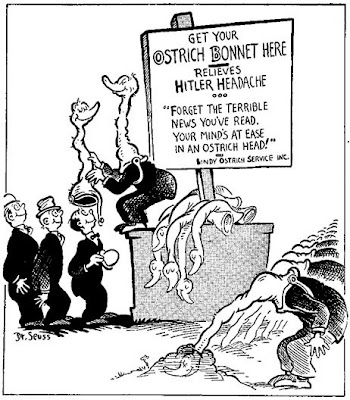 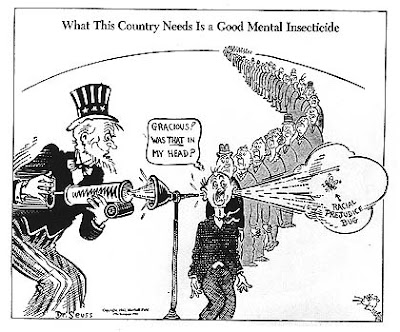 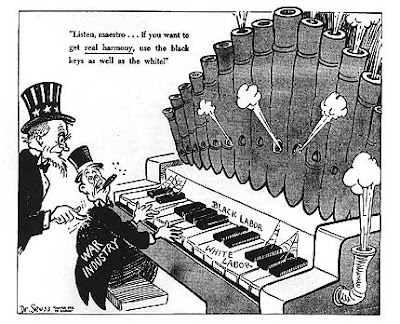 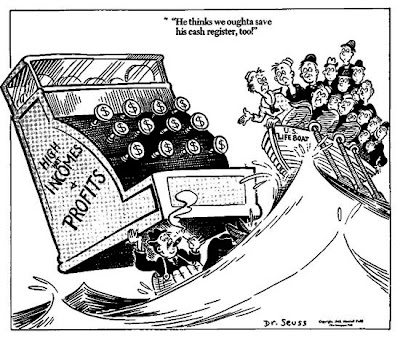 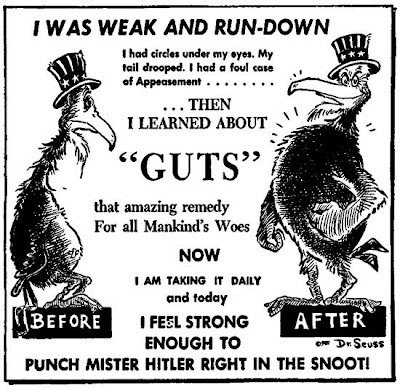 Alright now that your feeling strong and edumacated, go outside and ride your bicycle. Tell your boss I said it’s OK.