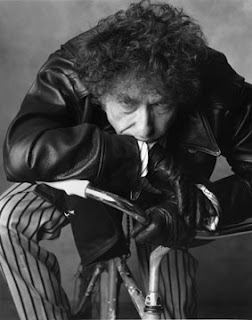 “A man is a success if he gets up in the morning and gets to bed at night, and in between he does what he wants to do.”   Bob Dylan


Now Bob and I may have different ideas of what we “want to do” but the sentiment is the same.  He wants to sing songs from the heart, and I want to ride my bicycle, hang out with people who like to ride bicycles, talk about bicycles, and write about bicycles and bicycle riding.


This weekend I celebrated the independence of our nation from a nation that I admire by being a success.  I woke up in the morning rode my bike, did whatever else I wanted and went to bed with my belly full of barbecued meats and a few adult beverages.  That is what I call “Winning”.


A 100 mile jaunt to the beach on Saturday started things off just how the doctor ordered.  And by the doctor I mean me.  I fed my obsession with signs by grabbing a few choice ones.  I didn’t stop for all of them because I wanted to keep my legs turning and the wind in my hair.

Mother Nature treated me to a great Fireworks show to ring in the Fourth.  They were louder than any man-made fireworks I’ve ever heard. 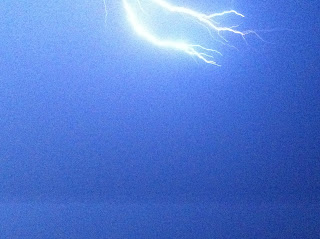 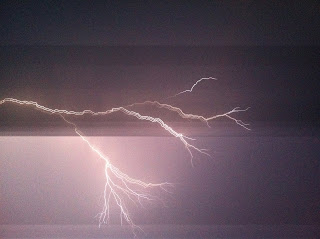