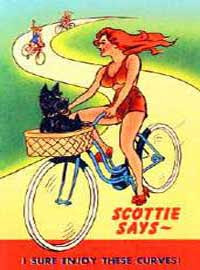 “Like dogs, bicycles are social catalysts that attract a superior category of people” Chip Brown

Perhaps superior is not the right word but very often dogs and bicycles attract the same type of people.

Mutt Dogs have always been my breed of choice. Pure-breds are nice and several of my friends have pure-breds. Take for instance BBB; he has two Lab’s and just added Harley to the mix. How could you resist this face, AND he does dishes. 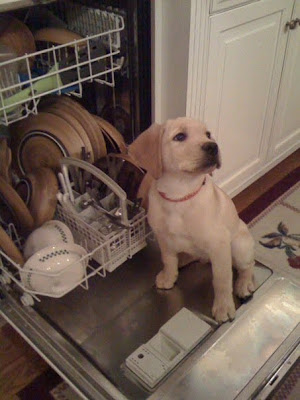 My first dog all on my own was Quinn. Quinn came from the Morris Animal Foundation in Denver Co. He was the best looking dog in the place. Half Chow Chow and Half German Shepherd. He was BIG and FURRY. REAL FURRY. When you ask to meet a dog for the first time at Morris they take you and the dog into a small room and let you get to know each other. 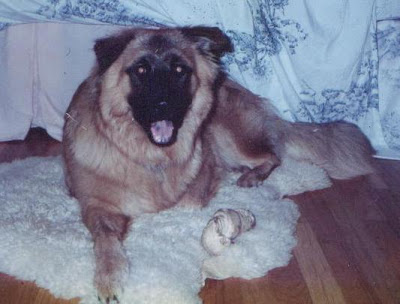 They brought Quinn in he walked straight into the corner furthest from me and proceeded to shake and pee. The poor guy was terrified. I let him stay there for a bit and talked to him, he shook. I talked some more and he shook some more. At this point I made the bold move of standing up from my seat and raising my hand to him. He looked at me cowered and peed. It’s a good thing that they had concrete floors.

I asked the handler to take him back, and thought to myself “Beautiful dog but what a shame that he is so poorly trained” I went and looked at other dogs and asked to see two more. They were OK but I couldn’t get Quinn (not his name yet) out of my head.

Realizing that he might not be poorly trained but abused came to me slowly. The thought that if I didnt bring this dog home with me, no one would, started to haunt me. It seemed horrible that this beautiful animal would be euthanized because he was terrified.

I met him again in that little room. He shook and peed at least three times as I went over and pet him. I knew what I needed to do. When I turned to the woman and told her I wanted to adopt him she looked at me a bit cross eyed and said “Are you sure?” This was a decision I would never regret.

Next up was what to name him. He looked like a big furry lion or bear. Brainstorming with my compatriots we decided that he looked suited to cold weather. Someone suggested Eskimo. I took it one step further to Quinn the Eskimo. From then on he was The Mighty Quinn.

Cool Version of the Mighty Quinn by Dylan. Another song written by Dylan that was attributed to someone else. Manfred Mann made it a hit.

Quinn traveled coast to coast with me. He swam in the Atlantic and the Pacific. Played in the Rockies, Cascades, and The Pocono’s. The parties I attended were not complete without Quinn. He would roam around get pet and drink anyone’s beer who set it down at his height. Not proud to say that I saw him lit up more than once. 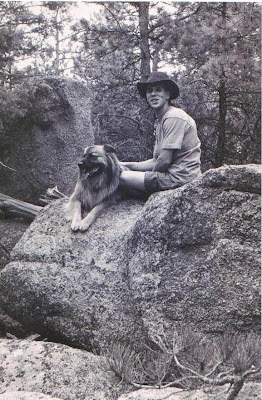 He was gentle and forgiving. For an animal that spent the first part of his life so horribly abused it was amazing that he could put it all behind him. It seems that a canine’s ability to forgive is better than many humans.

That dog saw me through many of the major transitions in my life. Many of my best memories have that furry beast in them. I sit here a little welled up writing about Quinn. He was this “Man’s Best Friend” for quite a while.

I would be remiss if I didn’t acknowledge the Holiest day of the year for many. I will double up my quotes for the day and leave you with this one as well.

“May you always walk in sunshine. May you never want for more. May Irish angels rest their wings right beside your door” 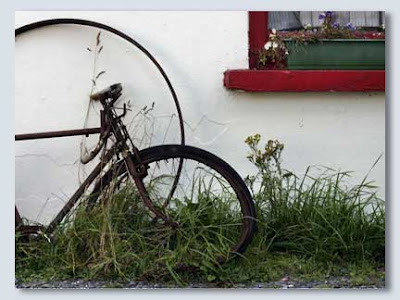