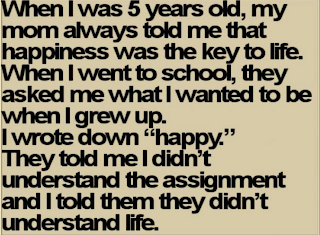 When Facebook changed the platform there have been a bunch of “Funny” quotes and “Funny” picture’s.  This one kind of struck me though.  This may be the definition of working in the bicycle industry.

Last weekend was the Granogue Cyclocross race.  I now know why it is so revered.  The venue is on the Dupont’s personal estate and it freakin kicks ass.  This is the token picture, so of course I had to take it. 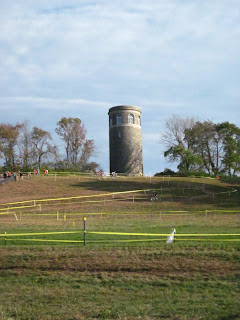 The course was completely different Saturday and Sunday.  When I mentioned that to someone who has raced more than a season, they basically said “Duh”.  Having only raced one season of cross my newbie is showing.  That said I am fully hooked.

Saturday there was a horrific crash at the start of the 35 plus race.  Two guy’s were hauled off the course, one in an ambulance, the other in a helicopter.  It was a sobering reminder.  It is bad that anyone gets hurt, somehow it creates more of a buzz when the two are well known and respected.  Luckily they are gonna be ok from what I hear.

Sunday a crash happened next to me and it spooked me.  If you have raced you know that sound that I thought was indescribable.  That is until Johnny said,” yeah that sound of shopping carts crashing into each other”.  Yeah that’s damn close.

A disembodied bike landed in front of me and I hit it so hard it flew down the course quite a way.  It certainly raised my heart rate.  Funny enough about a half lap later everything clicked and I felt like I had my best race of the season.  10-20 people passed me when I was punting that bike but I still felt good, like I was racing.  Gotta figure out how to fight at the front not in the middle though.

The thing is I am having fun, or like the quote above says… happy.  I’ll take that.

You know what else makes me happy.  Watching this

Monkey’s, Bicycle’s, Breaking rule’s, does it get better?  And the fat connection? I don’t know.

The other video that has me mesmerized is this.  It’s no mountain biker getting run over by a gazelle or some crazy African beast but it does go to show that almost  no idea is original.  FGFS rider’s eat your heart out.  This just proves that Thomas Edison is bad ass.

The internet provides a wealth of entertainment, and I have loose association disorder.  I guess that is why this is Velorambling.

Oh! Scroll down read the contest rule’s and enter the contest or I will delete this picture off of my hard drive. 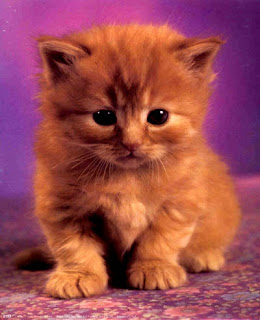 Don’t make me do it.