Wednesday Quote “Daisies of the Galaxy” 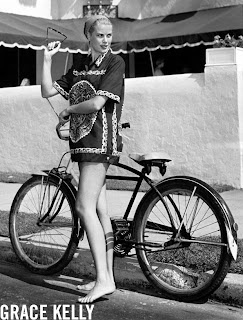 “Daisies of the Galaxy” Grace Kelly

I have no idea what that means.  Upon further investigation on that wonder of modern technology Google.  The closest I have come to finding out is that the Eels have a song titled Daisies of the Galaxy.  It seems to be an ok song.  I must admit though that I have never heard of the Eels.   If I were on Twitter saying something like that I would hashtag it so it looked like this…. #sonothip

I don’t believe that it is any any secret that I like unicorns.  I saw this clip over at FatMarc’s  place.  Ohhh fluffy unicorns.  Now I need to see the movie Despicable Me.  Since I have children and Marc doesn’t I guess it makes sense that he has seen this cartoon and I haven’t.

I do believe that fluffy unicorns prance in the “Daisies of the Galaxy”  It just makes sense.

You may be asking what this has to do with bicycles?  Frankly so am I.