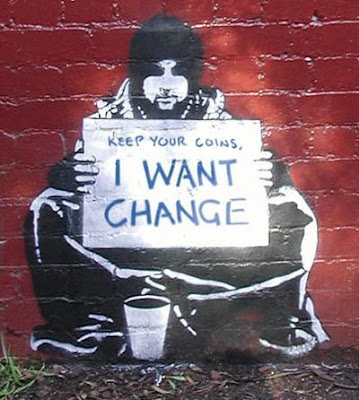 “The only thing constant is change” Unknown

This is one of my all time favorite quotes. It resonates with me. It seems to me that if you are resistant to or “hate” change that you are setting yourself up to be unhappy.

Think of one thing in your life that has stayed exactly the same. I cant think of one. Everything evolves and changes. Embrace it, welcome it and ride the wave. There is a lot less stress that way.

Ive briefly touched on this topic before.

I say this because like everyone my life is changing. As I wrote about on Monday it is changing professionally. Personally, the changes are coming so fast that Andy Schleck couldn’t keep up.

As Dory from Finding Nemo would say if fish could ride bikes. 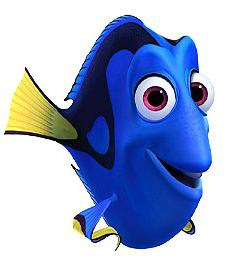 This random thought got me thinking of this quote.

“A woman needs a man. Like a fish needs a bicycle“

“Apparently, the quote was a famous feminist punchline popularly attributed to Gloria Steinem but was actually coined by Irina Dunn. It turns out she modified a phrase from a philosophical text called Vique’s Law:

Man needs Religion like a fish needs a bicycle“

I googled the fish/bicycle quote and THIS PERSON described it so well I decided I didn’t want to rephrase it, and I copied and pasted it. So there you have it blatant plagiarism.

Now this is supposed to pertain to bikes somehow so I will end with a Liggettism.

The commentators were talking about how the Tour organizers are picking random bikes and X-Raying them to see if they have motors in them. When they go back to Phil and Paul, Phil pipes up with

“Seems like a colossal waste of Time and Money if you ask me” At least it was close to that.

This post has taken me four times as long to write as it should because I keep stopping to watch the tour coverage. 40 K to go I’m signing off to watch the finale.

Catch you on Friday.