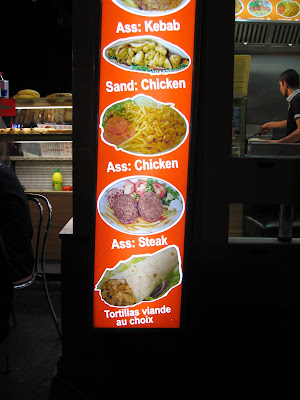 Surprisingly I chose NOT to eat here. It just didn’t sound appetizing.

I was gonna quote Steven Tyler and Aerosmith with “I’m Back in the Saddle Again” but I liked the top one better. So I didn’t. Back up and running from a whirlwind tour to Switzerland and France. I think I finally kicked jet-lag’s butt and I’m ready for adventure. Today’s post will be heavy on the photo’s. If a picture is worth a thousand words then this post’s word count is at a couple hundred thousand. On to the Pic’s. 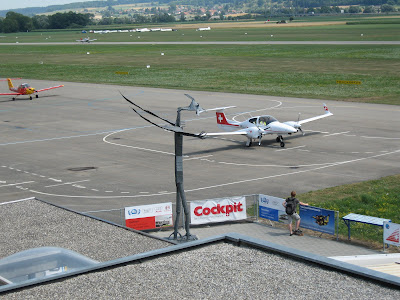 Our hotel was literally on an airstrip where this guy was busy eating planes. 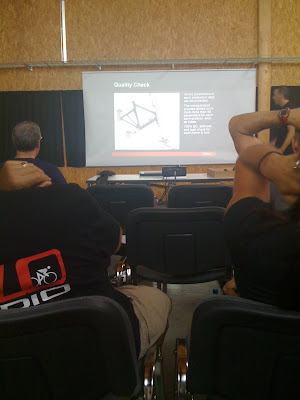 The purpose of the trip was to get our “learn” on and that we did. We saw the new 2011 BMC lineup. 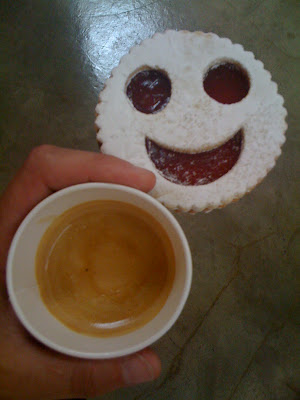 To keep us happy and awake they supplied us with caffeine and snacks. 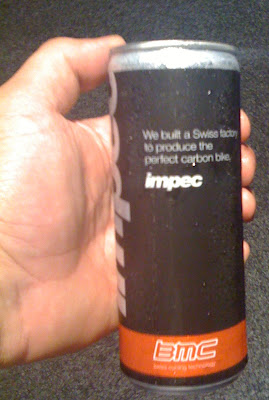 One of the main goals was to learn about the new Impec and tour the new Manufacturing Facility. Not only did they have their own factory built they had their own energy drink made to go with it. Thing is we were so jazzed from the factory tour that the caffeine didn’t have an effect. 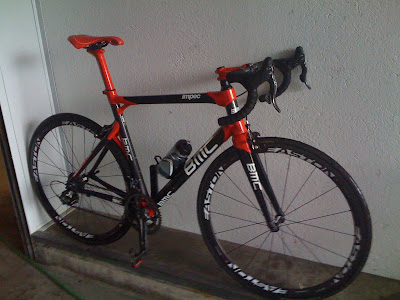 The bicycles and the process to make them was amazing. I have been through many facilities, NOTHING had this level of precision. Some would refer to it as “Swiss Precision” 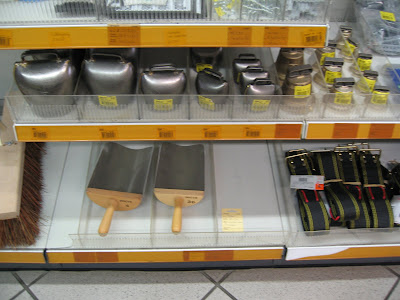 Took a run to a Swiss hardware store for a real cowbell on a tip from lrhg. HELLO Cross season! 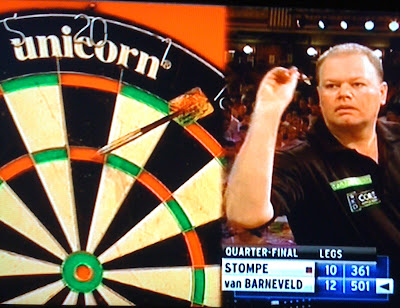 Competitive Darts. The BEST part of competitive darts is the Unicorn dart board. 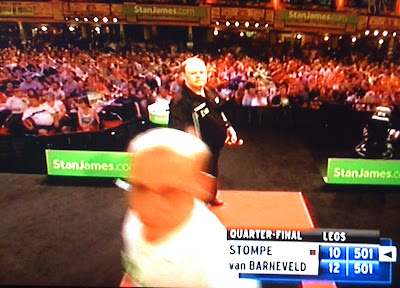 Look at the crowds they get. HUH? 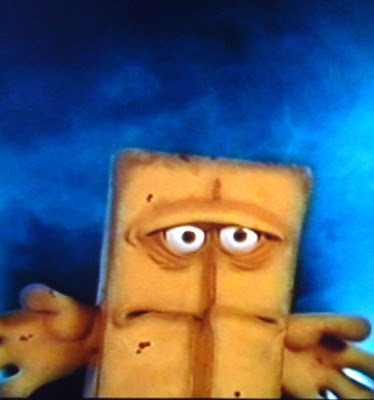 Every time I flipped through the channels this funky bread/waffle guy was on. He was a train wreck I had to watch. 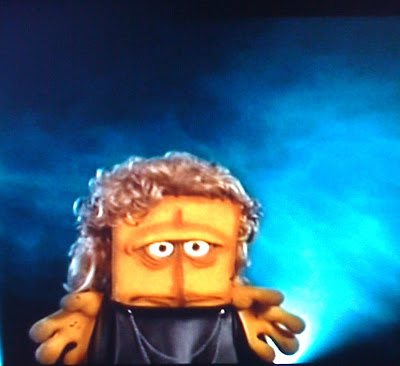 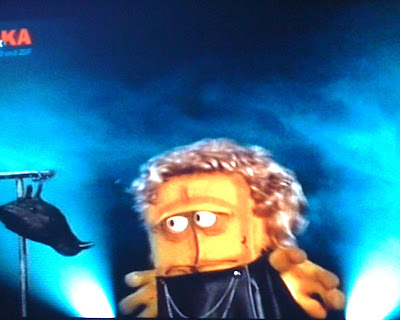 “Nevermore” I know its a bunch of pictures of a T.V. screen but it amused/mortified/amazed me. 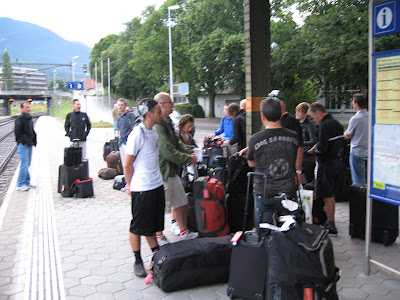 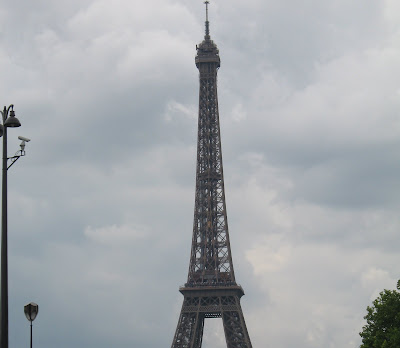 I will wrap up this trip and the going’s on in France on Friday. In the mean-time beware of Waffle-Man.