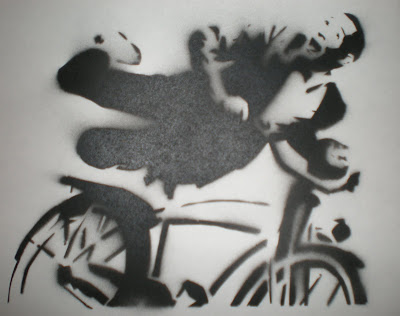 Pee Wee Herman Stencil by Wildabeast76
“I spent an awful long time 12 years ago thinking to myself, you know, this can’t be my final thing. I’m a big believer in the happy ending. I want a Pee-Wee movie to have a happy ending. Pee-Wee gets his bicycle back. I don’t know what the ending is to my story. But I think it’s going to be a happy one.” Paul Reubens

Is this really a quote about Happy Endings from Pee Wee? Really? I have to assume that this was before his arrest. If you dont know what he was arrested for, look it up, then re-read that quote. It will get funnier. 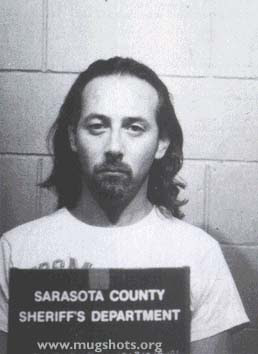 Searching for pictures of Pee Wee and his bike I came across this one. 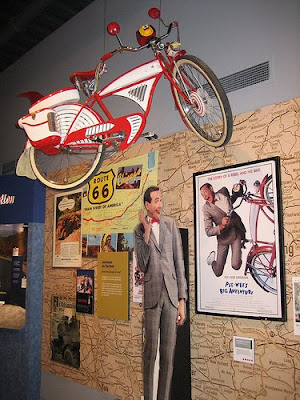 It was taken at the America on Wheels museum in Allentown PA. I never knew something like this existed so close by. I’m gonna chalk this up to “you learn something new everyday”. Now I’m done learnin, I can be content being a dolt for the rest of the day.

This museum looks like like something the Green Laker would be jealous of. Now that I know such a prestigous institution exists, with a display dedicated to the greatest bicycle movie ever made I must visit it.

Yeah thats right–I just went there. Pee-Wee’s Big Adventure is (in my opinion) the best bicycle movie ever. 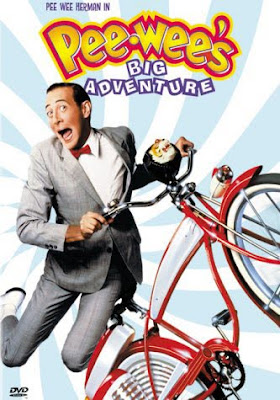 He had me from “This about a boy and his bike”. This movie has it all.
Boy has bike, Boy loses Bike, A horrible villain, a pretty girl, Large Marge the trucker, sweet 80’s BMX stuff, and sweet redemption.

It truly is a classic. I get all welled up just thinking about it.

Tim Burton at his finest here.

Coming in an extremely close second is Breaking Away. 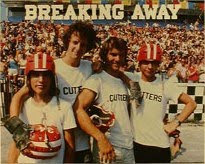 I must have watched or heard this movie hundreds of times. We used to run it on replay at Turin in Denver when I worked there. Quite frankly I got a little sick of it. After a few years of rehabilitation I purchased it again to watch on the trainer. It was only then that I realized that Dennis Quaid was in the movie. Maybe I wasn’t watching as intently as I thought.

This is a great movie. I can not be in a retail store and here someone ask for their money back without thinking REFUND, REFUND!!!!

Both of these movies are a bit of a shame because they are so cheesy, but they were mainstream movies, and hey the 80’s were pretty cheesy.

Quicksilver has a sweet opening sequence with Nelson Vails ripping through the city. Nelson was the MAN. For all I know he may still be.

I won’t speak of the bike dancing scene. Damn I just did.

American Flyers showed bicycle racing in a little different light. The story is contrived but there are some great shots of the “Hell of the West”, which in actuality was the Coors Classic. As a teenage boy I remember vividly (very) brief nudity as well. Those things get permanently burned in a young impressionable mind.

My favorite scene of the movie is without a doubt training with Eddie.

I own all of these and they get at least one eye-ballin a season during trainer time. If you havent seen any of these check em out. Tell em Large Marge sent ya.