We Lost a Good One 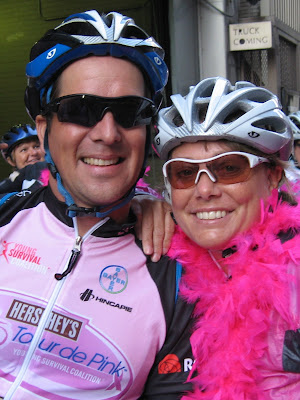 I struggled with using this pic because this post isn’t about me but this is the clearest picture I have of Michelle.

Sometimes I get tricked into thinking that we are in control over our lives. Don’t get me wrong, we guide them and are not just bouncing around like pinball’s on this big blue marble. But sometimes something happens that knocks me back on my heels. The old adage that my grandparents would tell me comes rocketing back to me “At least you have your health”. While you do cherish it.

The world lost a good person on Monday night. I struggled with writing this because I didn’t want to broadcast someone elses plight. A few moving tributes led me to wiping the tears off of my cheeks and sitting down to bang away on the keyboard.

Please read this tribute to a wonderful women: Michelle Weiser. This was written by her Fiancee Dustin and published over at the Fat Cyclist’s Blog. It is over HERE. Truly moving.

Alane a Breast Cancer survivor had this to say about Michelle and her generosity. Notice how everyone mentions her smile. Check it out HERE.

The Trade Industry also has some kind words and a really nice picture over HERE.

I met Michelle Weiser right when I started working for Giant Bicycles and new that I liked her instantly. She had a quick smile and a razor sharp wit. Quite frankly her smile wasn’t overly welcoming the first time we met. It was guarded and a bit calculating. I could tell that she was sizing me up.

It takes a strong women to work in the “Boys Club” that is the bicycle industry. You could tell that Michelle was cut out for it and that she wasn’t gonna take any shit. She reminded me of the strong women that I grew up with, a tough exterior at times but full of life. You could just catch that glimmer of mischievousness in her eyes. I came to find out that mischievousness was present and accounted for.

We became friendly and would talk in the limited contact we had with each other. Occasionally she would send me something on email that would crack me up, and yes that would mean that it was off-color. (sorry IT) Then I got the email that Michelle was ill. For a women that I didn’t know well it hit me smack in the eyes. She was so young and such a–I struggle for the words–REAL person.

Now in the business world we have to be “politically correct” and have sensitivity training, and all that stuff. Knowing Michelle’s sense of humor and wit the first thing I did was throw all those concerns out the window and sent her one of these. 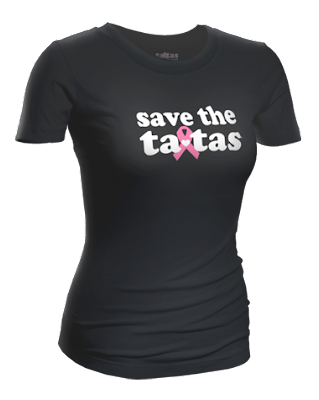 Giant had a Mustache contest to raise money for Michelle. Now there are many women in the world who can grow a better mustache than me, so of course I entered. The idea was that we could raise money for Michelle and possibly help her feel better about going through Chemo and losing her hair by looking ridiculous with Stash’s. I lived up to my end of the bargain. Donating some money and looking utterly ridiculous. Michelle certainly let me know I looked like an idiot. I was glad to make her laugh.

At one of the checkpoints I sent in this behind the wheel snapshot. 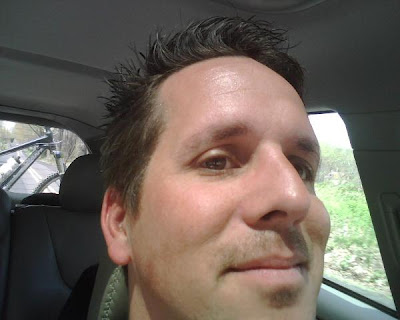 If you look closely you can actually see there is hair on my lip. Really it’s there.

When the end came and I couldn’t stand it any more I had to resort to darkening it with Mascara so you could actually see it in pictures. of course the obligatory ridiculous shave style was in order for picture day as well. 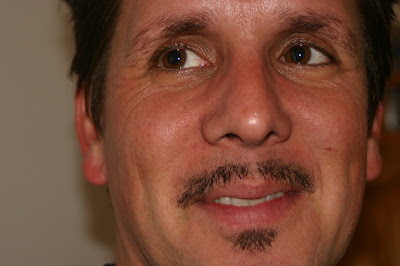 I have know idea how people wear facial hair. Maybe if it grows in thick its fuzzy. Those wiry hairs are unbelievably annoying. As they would poke me and make me crazy I would remind myself that I could shave at anytime and my discomfort wasn’t EVEN CLOSE to what Michelle was going through. I did win most pre-pubescent though.

Last year I did the Young Survival Coalition’s Tour de Pink. I have talked about this before. In fact one of my first post’s ever talked about it. This event was moving on so many levels and one of them was getting to know Michelle better. She had just gone through treatment a few day’s earlier and still came to encourage other women and help out at this event. Michelle was all or nothing. She worked her ass off. She couldn’t ride as much as she liked but she did that as well. As Alane’s blog entry talks about Michelle also made sure that survivors who wanted to ride could, and got free bicycles to do so.

Michelle got Michelin to give her some newly released pink tires and for the last day Ben Mot and I switched out some survivors tires to pink for the final ride. You would have thought that we bought these women diamonds they were so appreciative. 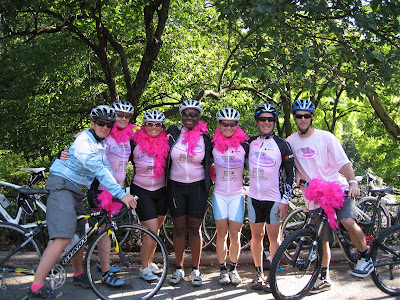 We had a great crew.

I have spoken about the Tour de Pink here before. It is an organization that deserves support. So in honor of Michelle I signed up this morning to do this ride. I know that me riding is not that crazy of a thought but raising the $2,500 required is going to be well worth it. Please excuse the occasional plea’s in advance. If you are so inclined go over HERE and sign up yourself. I added a link to my Facebook page for donations as well. It’s HERE.

Michelle you will be missed. I know many pint’s were raised in your honor.

Thanks for the Hug’s