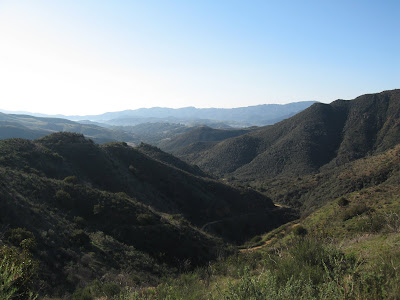 View from the top of Rock Store. (see below)

Controversy is afoot at VeloRambling. After posting Wednesdays Quote, Russell sent me this note.

“As a biologist, this quote left me scratching my head.

“In wine there is wisdom,
In beer there is freedom and
In water there is bacteria” Benjamin Franklin

While it is funny, it can’t be accurate in its attribution to Ben Franklin. The term “bacteria” wasn’t coined until well after Ben’s death. The term originated in the 1830’s. Bacteria, and microorganisms in general, weren’t associated with disease until much later in the late 1800s. It wasn’t until the early 20th century that it gained wide spread acceptance. Our grandparents were probably born into an era where sterilization just wasn’t on the radar screen. I’m not trying to make anything of it, I mostly find it pretty interesting from a biologist point of view.”

Now although Russell makes a compelling case there are two things going against him.

1. The crack research and legal team here at VeloRambling has said that this should be true. I really dont want to tick those guys off, they could make my life HELL.

3. So Russell may technically be correct, but I dont want “The Hammer” to fall on me. So the quote stands.

Now onto our regularly scheduled programming….. 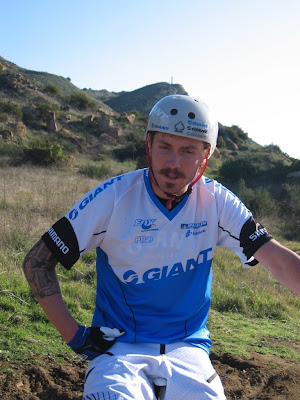 While at the Mothership last week I had the chance to meet and ride with the newly signed, tattooed wonder; Downhiller Duncan Riffle. Not only did Duncan smack us all downhill; DUH! He was the first to the top of the climb as well.

The second day of two wheeled pursuits I chose to try to tame Temper once again. (She was a dirty girl) 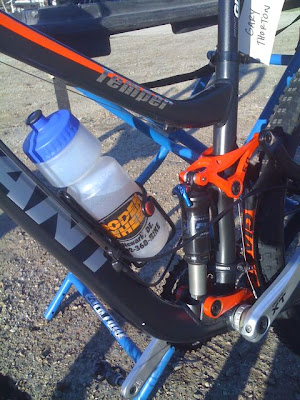 While I was having my way with Temper; Out on the tarmac the tattooed one wasn’t content just handing us MTB wannabe’s our rear-ends. He proceeded to do the same thing to the roadies up the famous Rock Store climb. 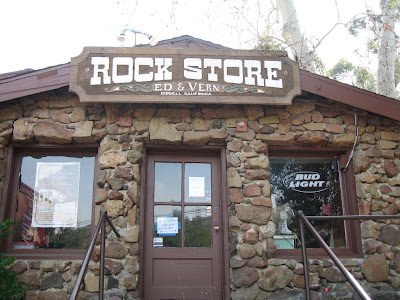 You have to respect a DH’er who doesn’t just go downhill fast and leave it at that.
Homeboy must train ALOT. Not that I’m saying beating a bunch of pasty, doughy sales reps up a hill is any feat, but there were real legitimate “fast” guys on both of these rides. And he still handed everyone their butts.

There just might be hope for the young un’s. Maybe they really don’t make em like they used to.
They just may be making em BETTER.

Here is a preview of the hard work we do..