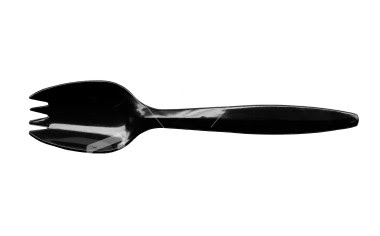 It’s not a spoon; It’s not a fork. It’s definitely a spork.

To paraphrase Alanis Morissette; Isn’t it Ironic that I sell bicycles and Gear for bicycles, but I rely on a car?

I am NOT a car guy like The Green Laker but automobiles are a necessary evil for selling bikes. It wasn’t until I became a sales rep that I ever owned a car that cost more than the nicest bike in my quiver.

Early on I broke down in the “HOOD” in Newark, NJ. (I don’t recommend this) Right then I decided that a nice reliable vehicle was essential. The amount of hours I spend in the rolling office makes the metro side of me desire a modicum of comfort. Unfortunately that means owning a car that could feed several small villages.

So I traded the Soccer-mom vehicle in on the vehicular equivalent of a spork. 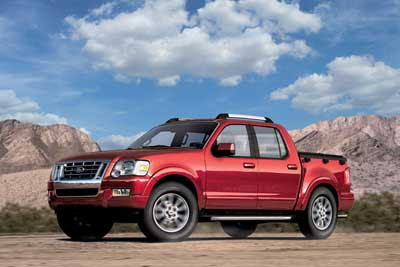 Pic obviously swiped off the interweb because we don’t have scenery like that in Pennsyltucky.

I think it’s a Spruck. It’s not an SUV, but is it really a truck? I’m not sure but she’s parked out front.

Out of the multitude of car’s I have owned this is the first Merican car I have ever owned. Truth be told it’s pretty darn nice, for a Spruck.

Now you might ask what this has to do with bikes. I would probably hand you a beer and redirect you so I don’t have too answer your question. Either that or tell you it helps me to spread the gospel of the velo, or let you know very respectfully that you could stick your judgemental questions in your eye.

Now since this Blog-type thing is about cycling I should probably talk a little about it.

The Giro creeped up fast on me. Life has been blazing by at warp speed lately and then BAM; tomorrow the Giro starts. Velonews and Cyclingnews are saying that this Giro is wide open. Heck Cycling News is even picking Cadel as the favorite. I don’t know if Cadel can handle that pressure, but ever since he threw on the Rainbow jersey his game has elevated.

I like the wide open field. It should make racing exciting. Many people (Me not included) complained about the lack of excitement in Paris Roubaix. Personally watching Spartacus power away like that was impressive, it kinda reminds me of no time in my life I’ve ever put on a performance like that. Don’t get me wrong I’ve ridden in by myself before; Off the back.

One thing we will miss is the excitement of Denis Menchov. He is preparing for the Tour Day France (Bob Roll pronunciation). Lets take a moment and relive that. We must do it with Italian commentary. It adds authenticity and Universal Sports blocked the shorter Merican feed from being embedded on youtube.

Lastly but not Leastly–today is the day to Ride Like King. 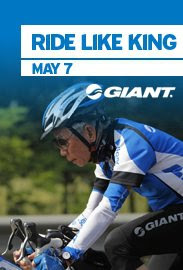 Here is copy stolen directly from Giant Bicycle’s Facebook posting. Click the link above to go there. While your there become a “Fan”, or “Like” the page whatever Facebook is calling it these days.

“Ride Like King Day is both a celebration of King Liu’s passion for cycling and a chance for Giant employees from various nations, cultures and cycling backgrounds to show support for the activity that binds them. Last year’s events included everything from commuting to coffee-shop rides and off-road adventures.

After spending most of his life focusing on business, King Liu, now 76, reignited his interest in cycling three years ago when he completed a 927-kilometer ride around Taiwan, home to Giant headquarters.

Last May King embarked on his second major tour, an intense challenge in which he rode through China, from Beijing to Shanghai, in 20 days. At age 75, he averaged 80 kilometers per day and rode through 13 historical cities before finishing at Shanghai Stadium. Giant employees worldwide showed their support for King by organizing their own rides the day before King began his journey. It became known as Ride Like King Day.

It’s in that spirit that Giant employees from Asia, Europe, North America and Australia will once again hit the roads, paths and trails on May 7. Giant also invites all its retailers and consumers to organize their own rides. Participation is simple: On May 7, just ride a bike.”

King Liu is pretty cool. I hope to be doing BIG epic rides when I am 76. In the process of doing his ride he inspired an entire nation. Strong Work from the founder of the largest bicycle manufacturer in the world.

Have a great weekend Y’all. The first round is on me. 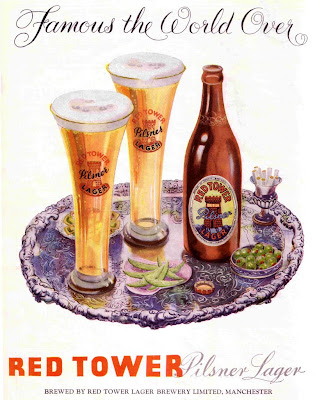