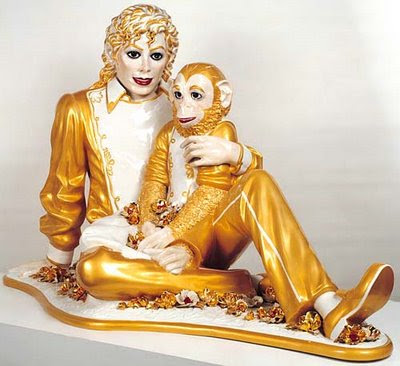 On the off chance that any of you are searching for a gift for me, I do believe I NEED one of these. Although that would serve as a lasting reminder of your awesomeness, I would probably enjoy this Golden Monkey better.

Ever had a bike stolen? It sucks!

You leave it somewhere believing it is safe only to come back to it and DOH! Some ingrate took off with your bike.

Luckily I only ever had that happen to me once. While growing up as a boy in suburbia I was under the impression that all was safe and good in the world. (Not really but it works for the story) I left my Powerlite Pro-Lite leaned up in the garage next to the workbench. Now this wasn’t any Pro-Lite it was MY Pro-Lite.

This baby had Pro-Lite bar’s (with the anatomic bend; for HIS pleasure) Pro-Lite seatpost, Flite cranks, Hutch Bear-Trap pedals, red and white checkered Flite pad’s and matching Oakley B1B grips. As the kids would say these days it was P. I. M. P. Pimp.

After leaning up said machine I went inside to do whatever it is 14 year old’s did back in the day. Most likely eat a box of cereal, which coincidentally is something I still do after a long day behind bars.

Upon returning to my steed I found it, or more correctly didn’t find it. My baby was gone. The garage door was left open (with much debate over which family member had left it open) and some M%$#@*&F>%&@R stole my bike.

It was like that scene in Pee Wees Big Adventure when his bike was stolen.

In reality I wanted the scene right when he found it but Youtube failed me.

I believe I even called a town Meeting similar to this one.

It was a tragedy. I learned from the neighborhood whisper down the lane that one of the kids who didn’t like me stole it and threw it in a pond. Shocking as it may be that someone would dis-like me. I’m so quiet and sedate.

If that is true may that person rot watching endless episodes of their least favorite 70’s era sitcom.

Contrary to popular belief the best method of securing your bike is not to pray. 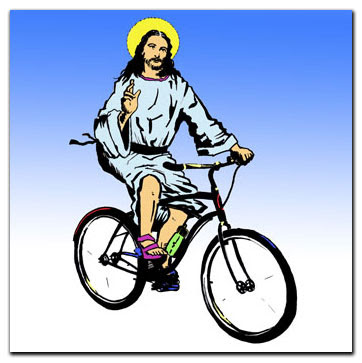 The best way is to lock the darn thing up. I got thinking about bike security for two reasons. 1 we have a Flippin good lock special going on at work, and B I found this series of ad’s. I like me some good ad’s and thought these were pretty well done. 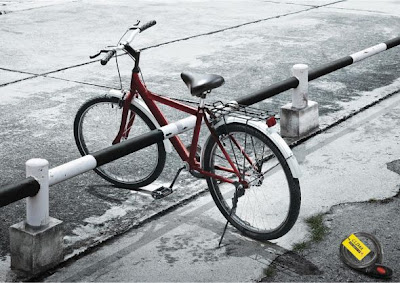 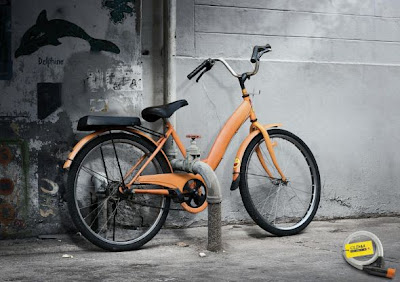 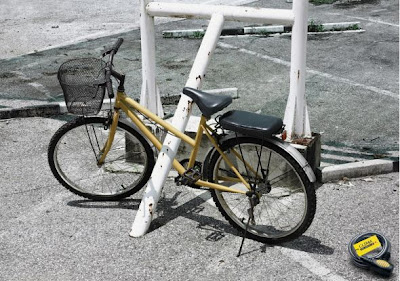 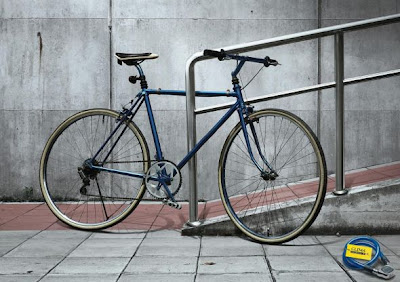 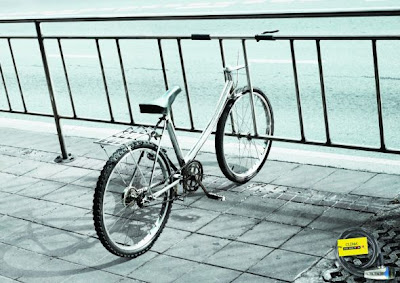 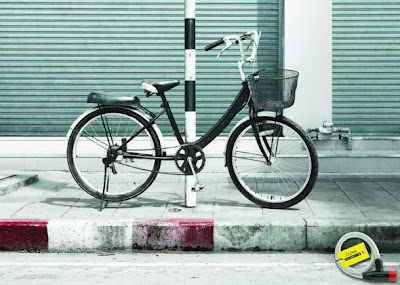 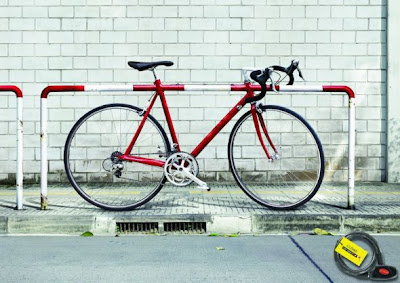 This same agency came up with a series for my professional sponsor; Giant Bicycle. I am not sure if these ran in Europe, Asia, or at all. Maybe someone from the Mothership could clue me in.

This is going to extremes to steal a bike. 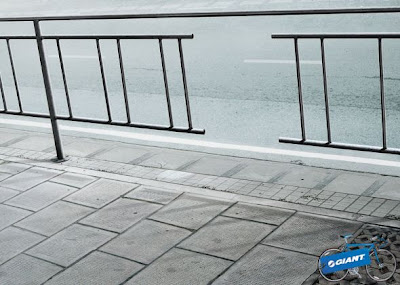 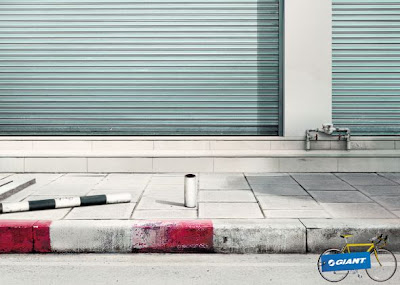 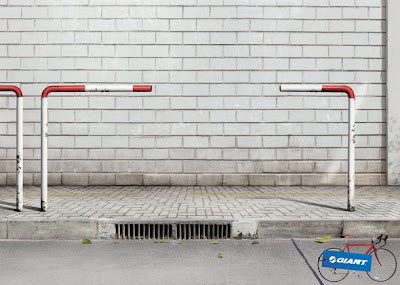