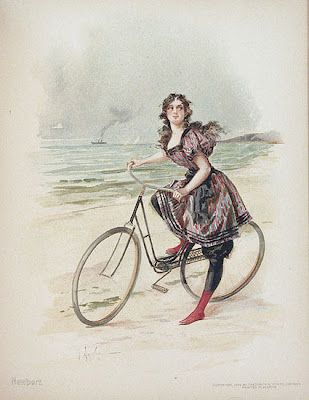 Hard to believe that this week has gone by so fast. It’s already Tuesday the 20th. I had a week off between gigs and it seems like it FLEW past. I got things done but do you ever get it all done? I think not.

Today I leave for Switzerland. It’ll be a whirlwind tour. A few days in Grenchen learning about how all the BMC’s are built. But specifically learning about the new Impec.

I wonder if I will end up getting one of these… 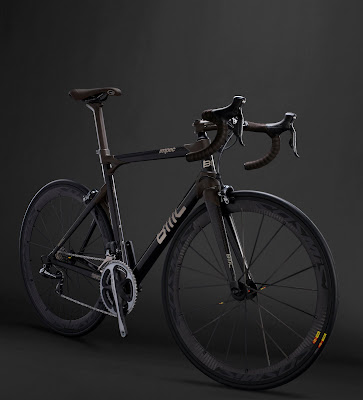 Or one of these… 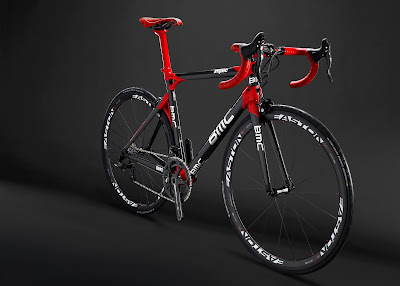 The Matte Black is way cool but I really like Red. AHHHHHH the decisions I will be forced to make.

Between wedging information into my cranium there is going to be time to ride. I am very excited about this. I have ridden in Switzerland several times and it never seems to disappoint. 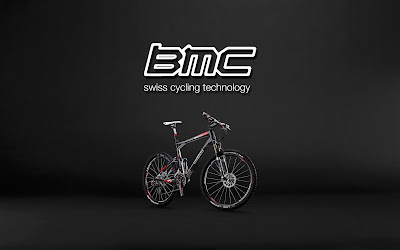 Now to what might be in my opinion one of the coolest bike dork things ever. BMC is hosting a VIP Event around the last two stages of the Tour de France. 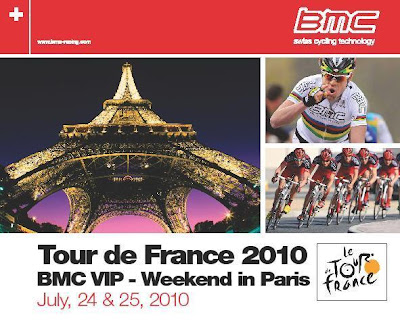 We will be having a party at Monmartre which is described thusly “Montmartre is the highest hill in Paris at 130 meters. The magnificent Basilica Sacré Coeur was built at the end of the 19th century. Its famous white architecture dominates the city and offers a wonderful view over the Capital. The nearby beautiful streets of Montmarte are full of artists and restaurants.”

We will be watching the finishing circuits on the Champs Elysée. And attending the finale party with the BMC team and others. Yeah I’m over the top.

I have been fortunate enough to see an opening prologue. Drive in a team car during the prologue. (2005 when Lance won his 7th) Drive in the car for the first stage of the same tour. Drive to and from the stages in the team bus. I have been in team cars in Philadelphia many times. One time Mike Engleman bounced my head off the headliner in his Ford Taurus station wagon just to see if he could. I have been in the team car at Tour de Georgia many times and MAY have even driven a car on the TT course into Tennesse in 05 when Floyd took the race lead for good from Tom Danielson.

There are MANY more experiences but now I am going to add another that I have wanted to do for a long time. I realized a long time ago that I didn’t have the engine to be a professional so I needed to experience these things in a different manner.

Now I am going to have to add the spectacle of a mountain stage in the Tour and my tour experiences will be complete. Not that I wont be happy to repeat any of them.

The Giro and Vuelta are next.

This is why I am Livin the Dream.

My posting’s may be sporadic over the next week depending on Internet connection’s and time. I will write Wednesday Quote on the plane and upload as possible.

I have started a facebook page for this here endeavor in narcissism. If you care to follow along the page is HERE. I will post some pics here and any rambling thoughts.