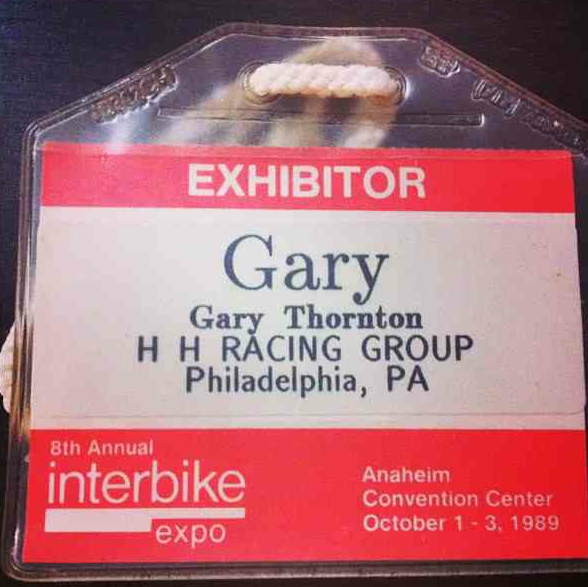 Sitting at the airport and trying to count the number of times I have been to Interbike.  I cant get an exact count.  Between California, Las Vegas, and Philadelphia I do know it is over 20 times.

As much as I am not a fan of Vegas I am a fan of Interbike.  The dynamic of the show has changed over the years.  Some say for the better, some for the worse.  I am not going to debate that.

Working in the bicycle industry is a blessing for me.  I get to do what I love.  Many people are not that lucky.  It is an interesting thing though. My job requires that I drive 50,000 miles a year to sell bicycles. Often I joke that my office has a windshield.

Working independently means I rarely see my co-workers.  Interbike gives me a chance to see them.It also lets me catch up with a multitude of friends and acquaintances that I see only once a year or at random events.  27 years in the industry means I know people at many of the companies in the industry.

So as I am asked to power down my mobile device I look forward to…. Selling some bicycles, seeing good friends, and being a part of this bicycle community.

Now I just have to keep people from slapping me on the shoulder. 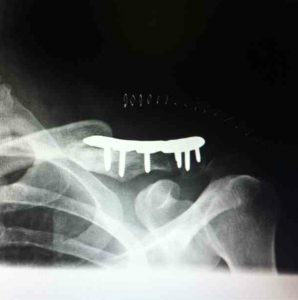