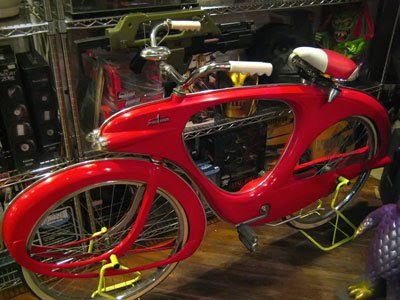 It’s no mystery that I like bicycles. I like all kinds of bicycles. Yesterday S.H. was in town and we spent the day walking around Philly and checking out different shops.

The temperature was excellent and we saw every style of bike imaginable being used. Hipsters on Fixters, Kids on BMX bikes, Workers on BMX bikes, Girls in sundresses on Cruisers, Racer Boys and Girls in Spandex, Business people on 3-speeds. I did not see these guys though. Would’ve been cool if I did. 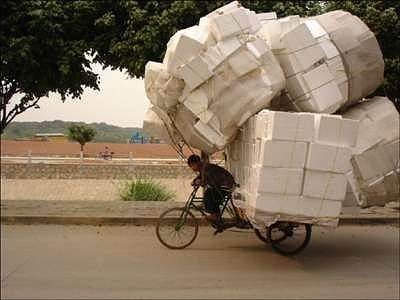 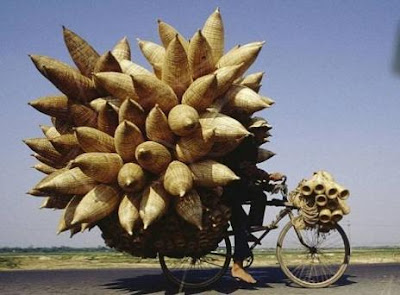 Phily is a great bike town. It warms my soul to see people using bicycles for recreation, and transportation. I wish I would have seen a Bowden Spacelander though.

The Bowden was the first composite bicycle. At least as far as I know of. Apparently Mr. Bowden designed the first Spacelander in the 1940’s. The bicycle was never produced until 1960. Then it was only produced for a short period of time. The most common Bowden’s were red but this prototype picture got me thinking about it. 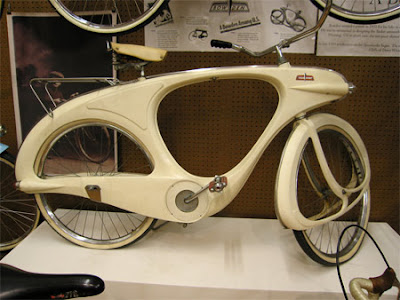 How about this Green Bowden 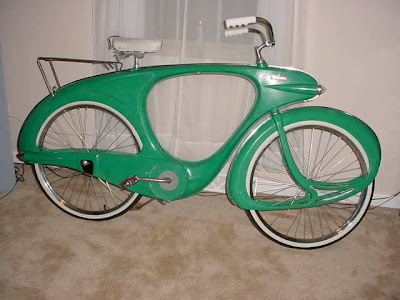 As a kid I was never far from my trusty BMX bike. When I see well preserved or restored 80’s era BMX bikes my leg starts to twitch like a dog when you sctratch them in just the right spot. My leg twiched so hard when I saw these I damn near fell over. Now some of these may be from the early 90’s but still “Leg Twitch” worthy. 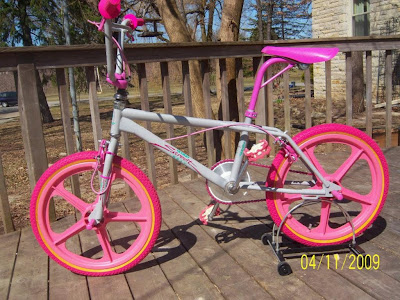 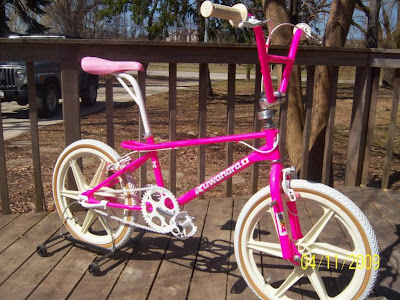 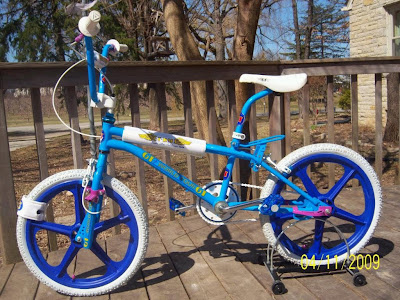 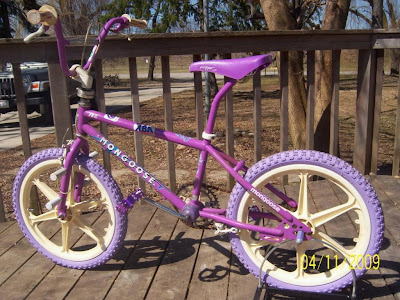 With all of that said I hope you have a Radical weekend dude!