I was all fired up to write a huge diatribe about these latest doping revelations.  I am going to settle for a short one instead.

Why do Ex-dopers feel the need to tear other’s down in order to lessen the sting of them admitting that they did thing’s that are wrong.  I have more respect for people like David Millar who get busted and admit it and serve their time.

Of course I’m not for doping, or more accurately called cheating.  But at a certain point I do understand it.  It’s a fact that people cheat at times.  We have all seen it.  Heck I even understand the initial denial.  When people are backed into a corner they often come out swinging.  The vigorous attempts at clearing one’s name when they are guilty I don’t get.  Think Floyd Fairness fund or I Believe Tyler.

That is alot of work to cover up something only to later say “Whoops My Bad”.  I like bicycle racing, I like to ride my bicycle.  Some people who cheat won’t change this.

Speaking of riding my bicycle…..

Lately it has been raining quite a bit here in the Mid Atlantic.  I have been strapping on the scuba tank and riding.  At least it’s warmish wet weather.  As Chris the neighbor with the big bike and fast wife pointed out to me, it is time to channel our inner Flahute.

The nice thing about channeling your inner Flahute is that the only acceptable Belgian thing to do after a ride is to have a nice cold barley pop. 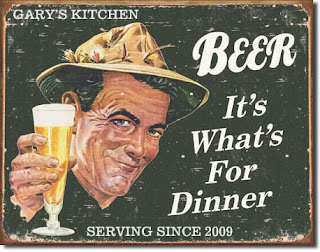