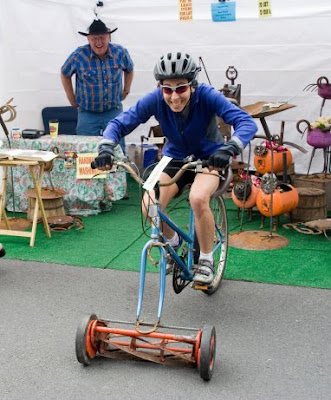 Hopefully your weekend wasn’t all yardwork.

Saturday I rode a nice century. in Burlington County NJ. 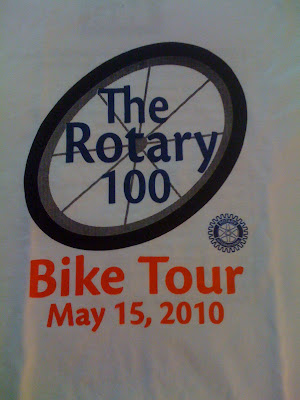 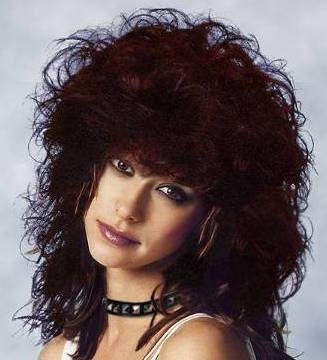 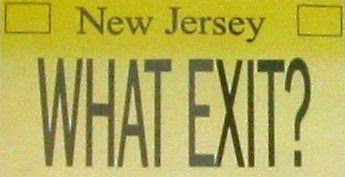 You have not spent much time there. New Jersey is actually a pretty nice place. Central Jersey is relatively flat and looks a bit like this in Farm and Horse Farm country. 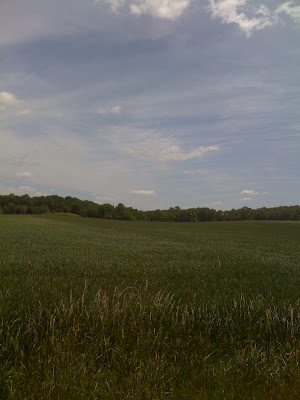 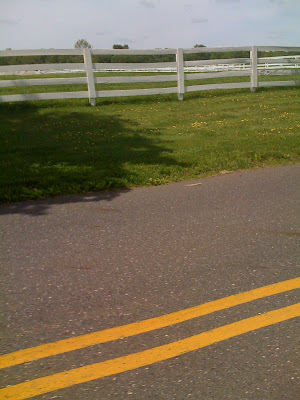 I started the day in fine fashion. Riding with two attractive young ladies and having a grand old time. The thing was we weren’t making the time we should have because it was WINDY. I mean WINDY. One of these fine upstanding ladies even cursed at the wind; several times. I wasn’t so much shocked as amused.

In typical fashion for me I had a perfectly good thing going and then went and screwed it up. These ladies were doing the Metric Century that was actually 64 but end up being 67 miles. Since I was doing the Century (which was actually 103 miles) I left the company of two perfectly charming ladies and set off on my own. If your thinking IDIOT. You are probably right I could have stayed and chatted and had a grand old time but instead I set of on a Death March.

The wind was so strong that this lady passed me. 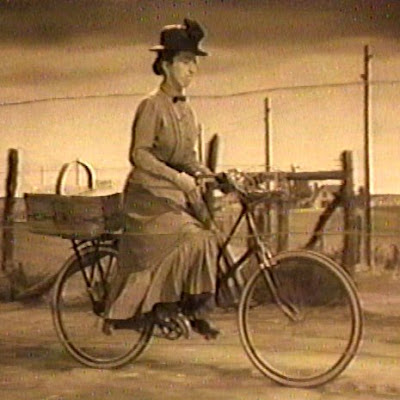 I knew I was in for it then. There were times in open fields where I was fighting for all I had to go between 12 and 14 miles an hour. UGGH!

Then that Darn lady passed me again. 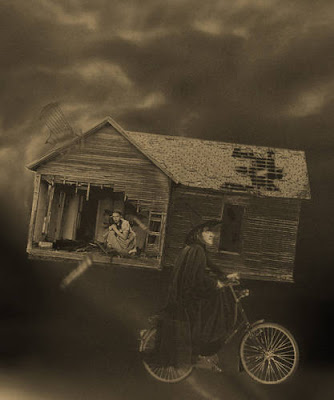 I asked, even begged and pleaded for her to drop that house on me but she wouldn’t. I guess she figured it would be more painful to make me finish what I started.

I did see some cool stuff out behind bars though. I even remembered I had a camera in my phone. Unfortunately it was after I saw the street sign for ASSISCUNK road. That about summed up how I was feeling then.

I did see this. 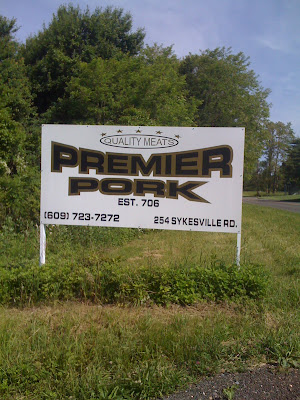 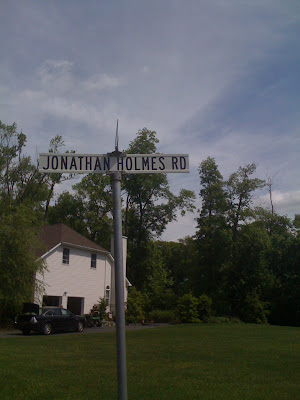 The course was marked very well. The large white R on the right was for the ride I was on. The ones on the left I wasnt sure about, but I had a strong feeling that I should be following them instead. 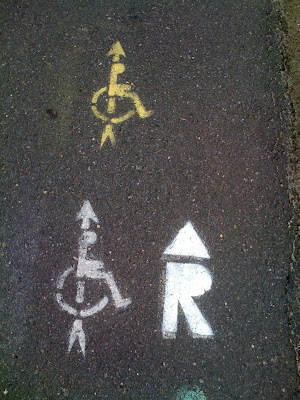 After some post ride complaining, Beer, Fries, and Burgers things started to look up.

Then me and a few friends, among them Mr. Jameson, and Mr Boddington chilled out and looked at the sky. 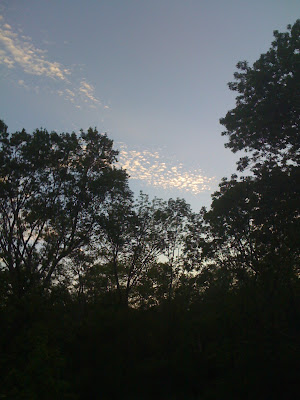 It turned out to be a Darn Fine day.

My mini drama was nothing compared to the suffering the guys endured the same day in Italia.

Referring back to Friday’s Post. Installment #2 of why Cyclists are tough guys. 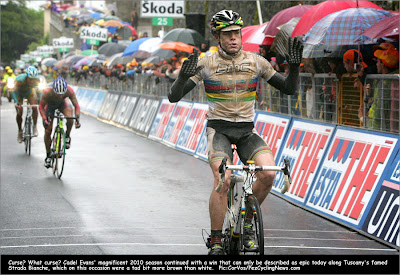 Read about it on the PEZ over HERE.

Have a good week. See you on Wednesday for the quote.