“Too often I would hear men boast of the miles covered that day, rarely of what they had seen.”-Louis L’Amour, novelist (1908-1988)

Being outside and experiencing nature. If you care to, you can stop and look around, taking in the many sites and wonders provided by Mother Nature. It got me thinking of all the places my eyeballs have taken in from behind the bars. 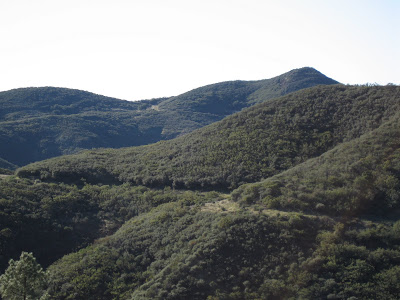 This was taken in the Malibu Hills. A standard shot but look closer and those trails and roads are just calling your name. Begging to be explored. 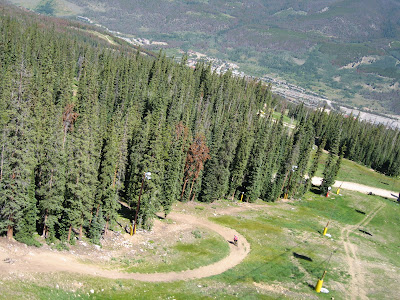 Taken from the lifts in Keystone Co. These trails were exceptional. They had everything from Super D training with J-Lo, to dropping downhill in the full-face and armor, with some good old boys. 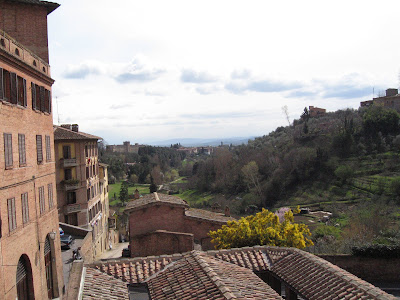 This ones from Sienna Italy. Just down the street from where we stopped for lunch and shortly after we entered the gates of the walled city, and probably about the time we lost Diggity. 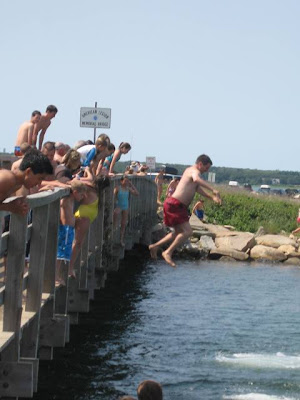 This one is from Martha’s Vineyard,taken during a press camp from where they filmed the beach scene’s from Jaws. I led 4 groups of journalists on rides and we stopped every time on the way back and did the bridge jump. Honestly I think the last time I did it was as good as the first. 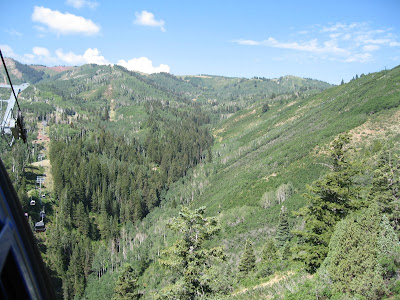 Taken from the chairlift in Park City Utah. What goes up must come down and going down on five inches of fully active suspension travel was just what the doctor ordered. I didn’t disobey the doctor. 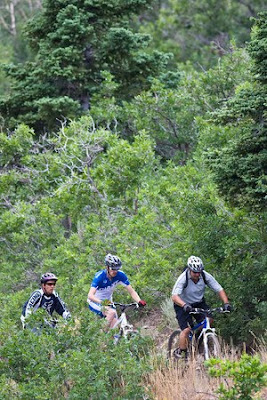 Pic by Jake Orness
That’s the Legend PK, the man known as J-Fon and myself going up. 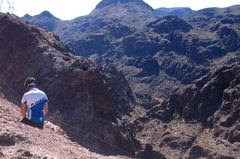 This is taken from just above the Hoover dam, on the Nevada side. Imagine Dennis’s surprise when he quickly uploaded some pics and emailed them too his girl. He went scrambling to re-check his pics when he received a message back a few minutes later that said “Why did you send me a picture of Gary peeing?” Luckily he did the right thing and promptly forwarded the pic to me. 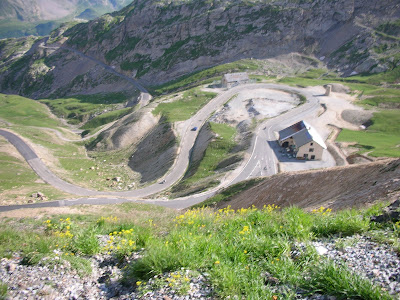 The view down from the top of the Galibier. Just two days before this pic I was turned around due to 30 degree temps and accumulating snow. It’s a good story; buy me a beer sometime and I’ll bore you by relating it in excruciating detail. 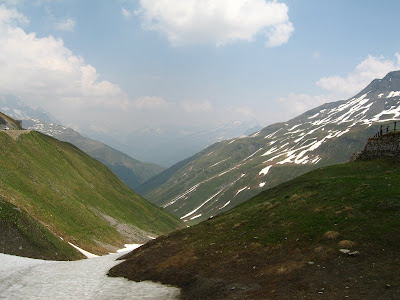 Taken after climbing to the top of the Furkapass in Switzerland where the snow was still fresh in July. I had the pleasure of following Todd Tanner Ex World Cup MTB downhiller and 4 other fast dudes downhill pace line style for 15 minutes of 50 plus mph descending. That’ll get the adrenaline flowing. 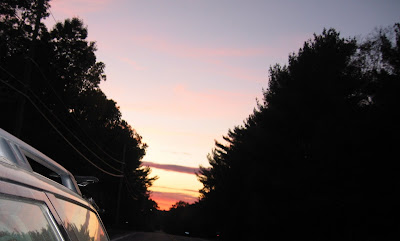 This one was taken out the window of my soccer-mom mobile while driving away from an unexpected super technical XC ride with a bunch of my brethren just outside Providence RI.

Wherever you are riding next; five miles from the house or 500 miles from the house do yourself a favor. When you’re looking around for a moment; STOP! Don’t worry about your average speed, your maximum wattage, or your heart rate. Look around, take in your surroundings.

Hopefully it adds something to your ride. If it does you can thank me, if it doesn’t and you want to curse me; get in line.

What do all of these pics have in common?