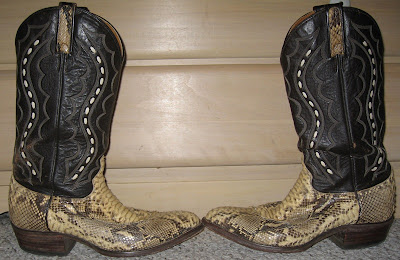 This quote always makes me think of my hero. Who is your Hero? Someone you know, a sports figure, a historical figure? I was lucky enough to grow up with mine. 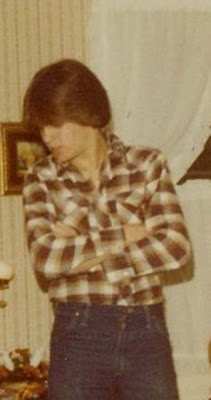 My cousin Chuckie grew up on the opposite end of the block from me. He was the coolest kid I knew, one of those people who could step in shit and come out smelling like roses. You know the type. You would like to hate these people because everyone else likes them but you just cant because they are too darn nice.

He was a talented artist and had his first cartoon published in “CARtoon’s” magazine when he was 11 (or 12). When I think about it Chuck was most likely my inspiration to follow my passion. There was never any doubt in Chuck’s mind(or anyone else’s) that he would be an artist. And an artist is what he was, a successful graphic artist. 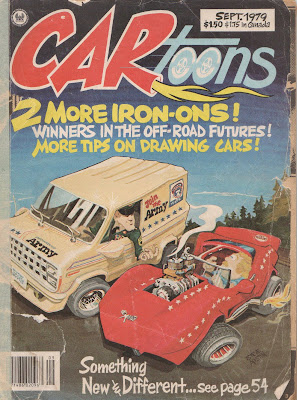 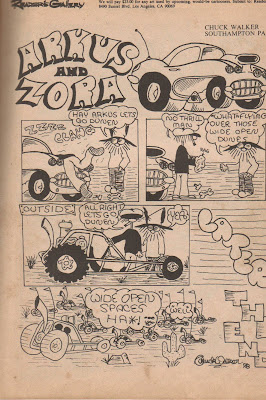 Now if you’re a child of the eighties you remember ZIMA. 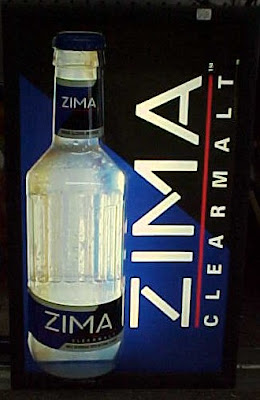 Zima didn’t last but it was something that made a splash and was universally remembered by my generation (unfortunately not well). Chuck designed everything about Zima, the Bottle, the label, the Ad’s. Everything! The booze might have sucked but the advertising and splash it made was unmistakable. Hey he didn’t choose what the stuff tasted like. This was just a small part of his achievements.

Unfortunately 13 some odd years ago Chuck’s ability to come out smelling like roses ended. He was on the way to see the Albuquerque balloon festival driving down from Denver. He didn’t make it. The road claimed him. Luckily his wife and daughter survived.

The world lost a great man that day and I lost my hero. Chuck is always in my thoughts but often more so at Christmas time. When Chuck died I got his clothes and shoes, since we both grew to the same (short) stature. This was a bit odd because Chuck’s dad (3) is a tall man. I was always destined for shortdom.

Well I still wear his Black Doc’s on a regular basis. I remember one year Chuck unveiling his brand new snakeskin cowboy boots at the Family Christmas gathering. So I wear those boots (see top picture) every Christmas and on special occasions. 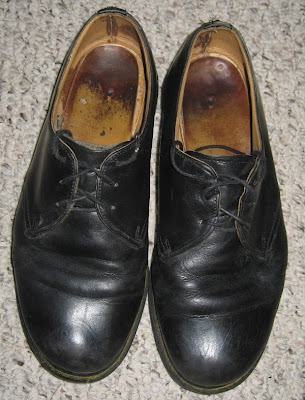 They say you don’t know a man until you walk a mile in his shoes. Well I have walked miles in Chuck’s shoes. I don’t know if I “KNOW” him, but I do know he has made me a better person. 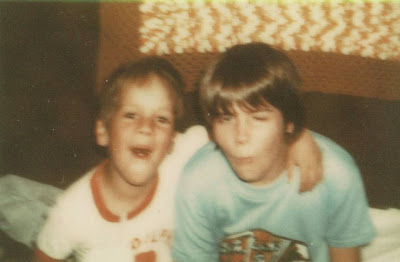